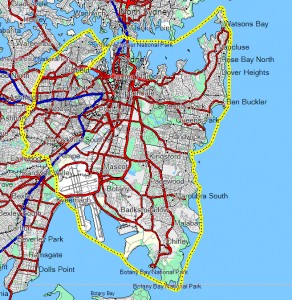 Thanks to Matt for coming up with this pearler of a trip.  Matt has a bit of a crazy imagination but the rewards are there for those who join in.

We started at 7:40am sharp on this 65km odyssey and ended around the same time….pm that is.

The constant changes of landscapes make this journey one to be repeated. So many components; let me think if I can do justice to them all:

Who is brave enough to invent the next ‘Urban Epic’? 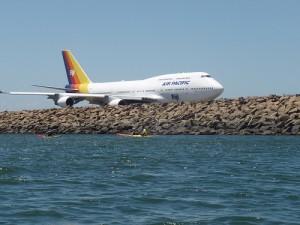